In Honor of Master Soong JJ 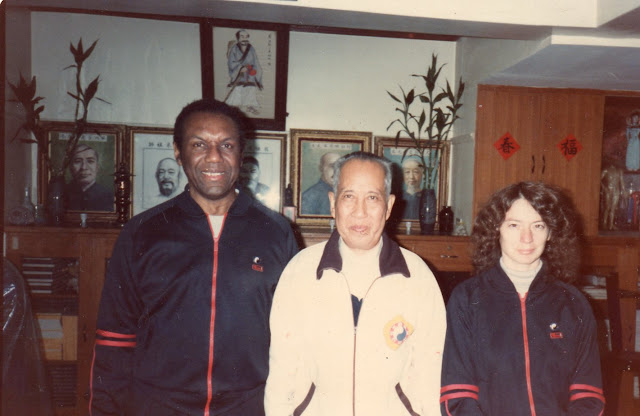 The 2015 Soong JJ National Tai Chi Chuan Championship will be held on December 27 at in Zhonghe, to commemorate his contribution to Tai Chi Chuan (TCC).


He studied TCC with Master Cheng Man-Ching from whom he learned these TCC philosophies and training methods: (1) beautiful lady’s hands, (2) no arms movements in TCC (“NAMIT”, hands and arms do no move by themselves, but they move with the body), (3) swimming on land, (4) investing in loss is in fact investing in gain, and (5) body upright, rootedness, and suppleness.
Building on his firm grasp of the essence of these CMC teachings, Soong advocated these extensions to CMC’s training methods: (a) loosen and hold (b) weightless arms (sending the energy inward or internalizing the energy), and (c) the eight methods of natural movements—extensions that offer graduated and concrete steps to help TCC practitioners practice CMC’s methods, which are poetic, terse, and lacking concrete directions. 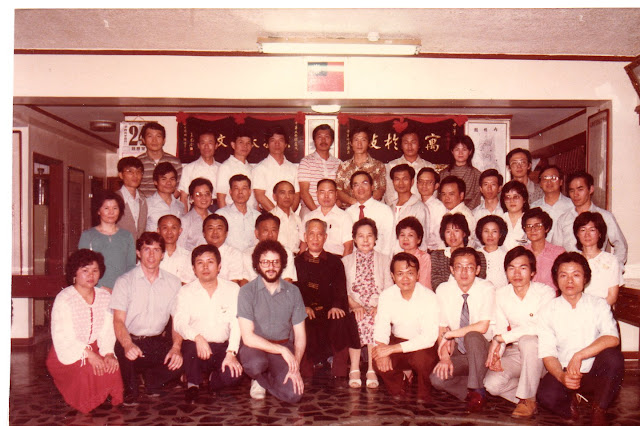 The Study of Tai Chi Chuan, one of the books that Soong wrote, is a cultural treasure that Soong left with us. “Original space position (OSP)” and “original body position, (OSP)”, the first two of the eight methods of natural movements, were novel training methods that defined his achievement. They are stepping stones for practitioners to enter the world of “no arm movements in TCC”.
CMC simplified the Yang old form to the CMC 37-move form, Soong put back those omissions and make his 64-move form, a form that enables practitioners to
1.     learn to give up oneself to yield to other people, not just in pushing hands but in daily life too,
2.     exercise for health and self defense,
3.     drill major joints in the body so they are individually light and agile (to yield) but collectively united, integrated, and powerful (to expel),
4.     apply the principle of deftly switching between “yin” and “yang”, whether you move up/down, left/right, or forward/backward, and whether you are still/moving, solid/empty, or rigid/supple. When you can do this, you can “overcome hardness with softness”, “overcome motion with stillness”, and you, though small in size, can triumph over large and mighty forces. 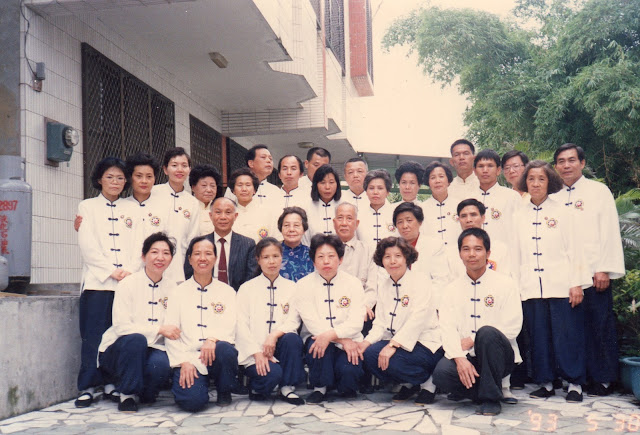 Master Soong passed away on December 12, 2000, at the age of 91. From 2001 to 2004, we held annual gathering to honor him at the Chinese Tai Chi Institute, a non-profit organization that he had founded. We have held the Soong JJ National Tai Chi Chuan Championship each year since its inauguration in 2005, so this year’s event marks the beginning of its second decade. 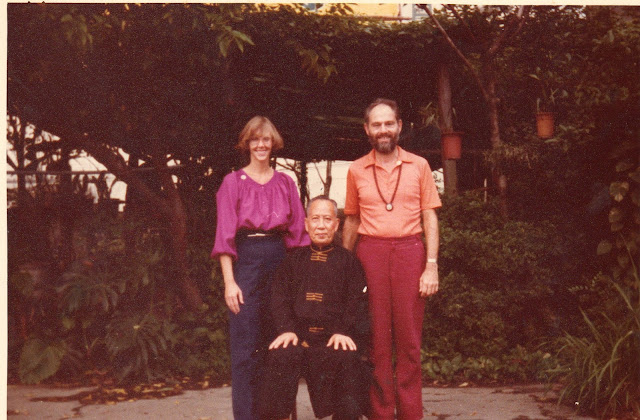 The board of directors of the Institute, Soong’s students and their students, and other TCC enthusiasts have strongly supported this event with their donations of money and hard work since its inception. The championship has evolved to include contests in the form, pushing hands, and, more recently, a group demonstration of the form by a group of practitioners who are either blind or near-blind, some of whom also pushed hands with sighted contestants.


The Institute, with no government funding, has honored Master Soong for 15 consecutives. One of the driving forces for its durability has been our love for this traditional martial art treasure. Through this championship, we hope to pool together the strength of TCC lovers to promote and propagate this wonderful art.
Written by Wu RH, Chinese Tai Chi Institute
Translated by Tang YY 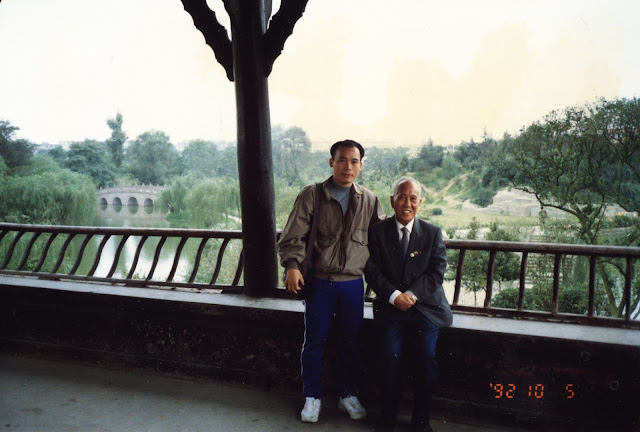