In Tai Chi Chuan,fajing “in an instant” 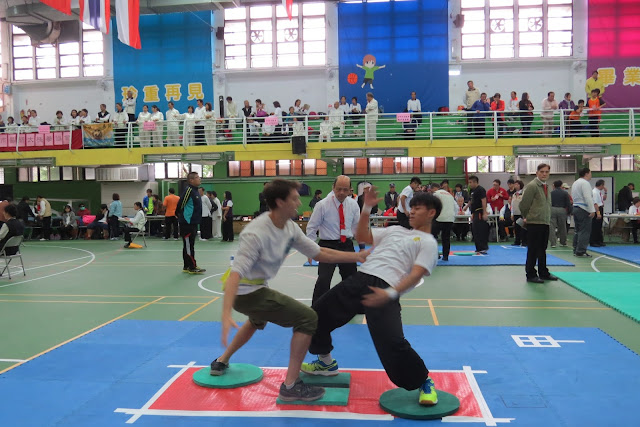 Fajing (discharge of energy) is a way to show the TCC principle of “taming hardness with softness”. To reach this state of achievement and expertise has long been the holy grail of TCC practitioners everywhere over the generations.


Nowadays many practitioners “fajing” incorrectly in two important ways. First, they use brute force to push away their opponents—exactly the opposite of what the principle calls for. Second, they discharge such force instantly and explosively in the hope of amplifying their brute force and surprising their partners. 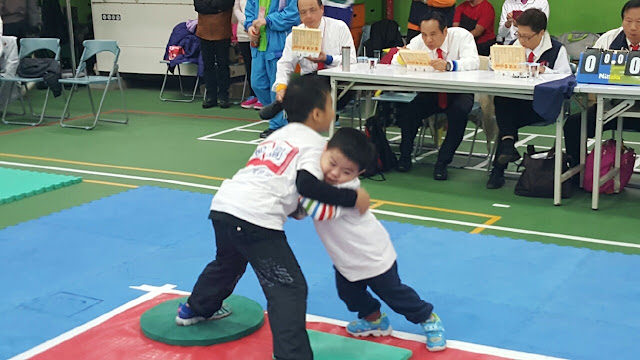 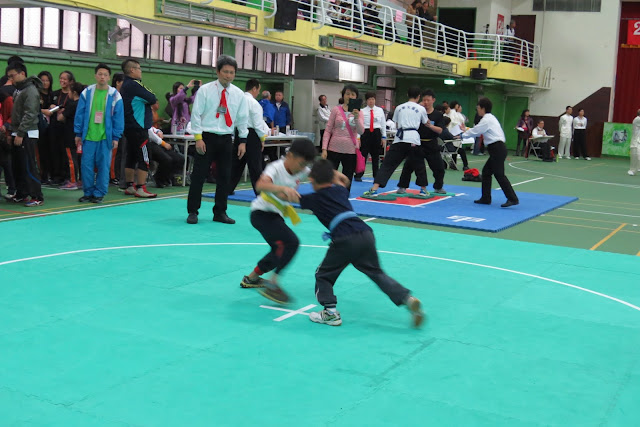 Fajing requires neither force nor lightning-fast discharge for surprise. You don’t need a surprise attack because, once engaged, your opponent is under your control much of the time, long before the final instant when your energy discharge manifests outwardly and your opponent topples.
How do you gain control of your opponent? The Classics tell us “to upset the opponent’s balance, to break his root, and then you can quickly dispose of him.”
How do you upset his balance? You must move and rattle him in such a way that, try as he may, he cannot stay centered and stable. Once he starts moving, you must remain sensitive in feeling and knowing his movements, and you follow his moves to upset his repeated attempts to return to a stance of stability. You know where he is going and you stay a step ahead of him, keeping him busy and hurried. He is under your control during much of this process.
All the while, your own moves are very short, what my teacher Soong called “inch energy” (寸勁). Though short, your moves are enough to force him respond hurriedly in order to stay from being toppled. His hasty reaction eventually becomes flawed. His defense begins to unravel, making him vulnerable to exploit.
You may liken your short, sensitive, and quick movements to passing the basketball to create openings in their defense.
And then you can make him fall (1) easily, not forcefully and (2) at any moment, not at an instant of surprise. Your opponent knows that you have continuous control over him, that you can topple him at any time, and that he is a sitting duck waiting helplessly for the fateful moment.
An accomplished practitioner can execute such short and quick movements so smoothly, unhurriedly, seamlessly, and seemingly with perfect foresight that he appears to be doing nothing special to topple his opponent. He makes fajing look easy, and that is an art. This high level of expertise can be achieved only when you are soft and agile, but you don’t need to be powerful or lightning-fast. 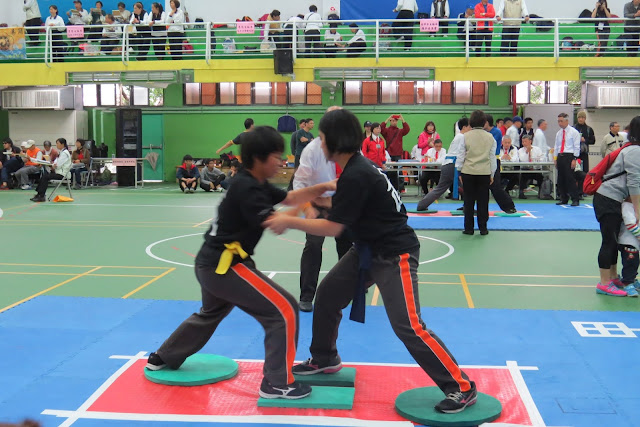 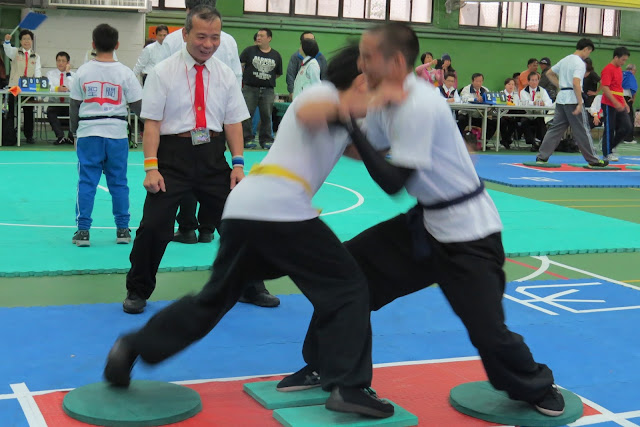 In fact, your opponent may fall out of balance on his own. A genial TCC practitioner that you are, you may give him a hand, covertly, to prevent his fall. Only he and you know what is really going on. Though you may not fajing outwardly, he knows that he has no chance of remaining standing if you decide to let him fall.


So, a pushing hands session with a seasoned and gentle expert may not have a fajing scene at all, much less using brute force for an explosive, lightning-fast push. And this is what the TCC Classics call for.

By Wu RH, English translation and annotations by Tang YY 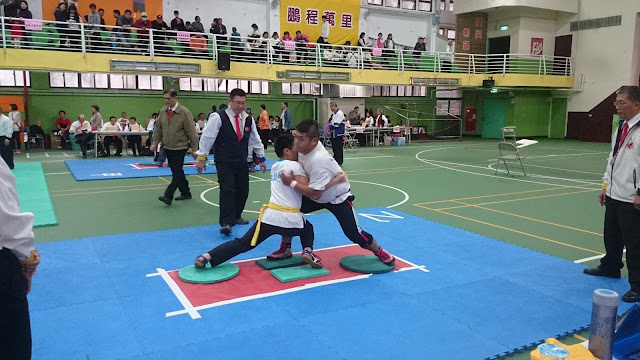 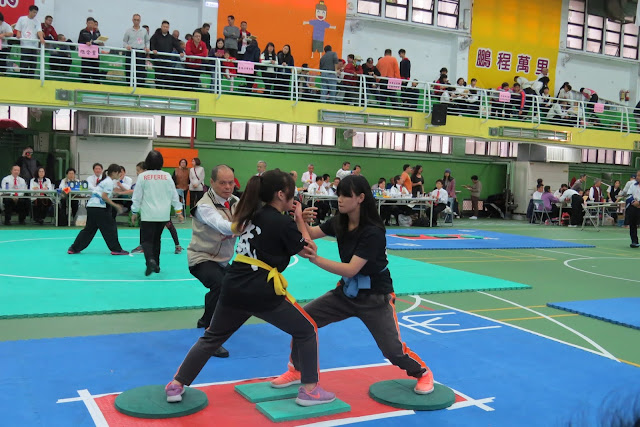